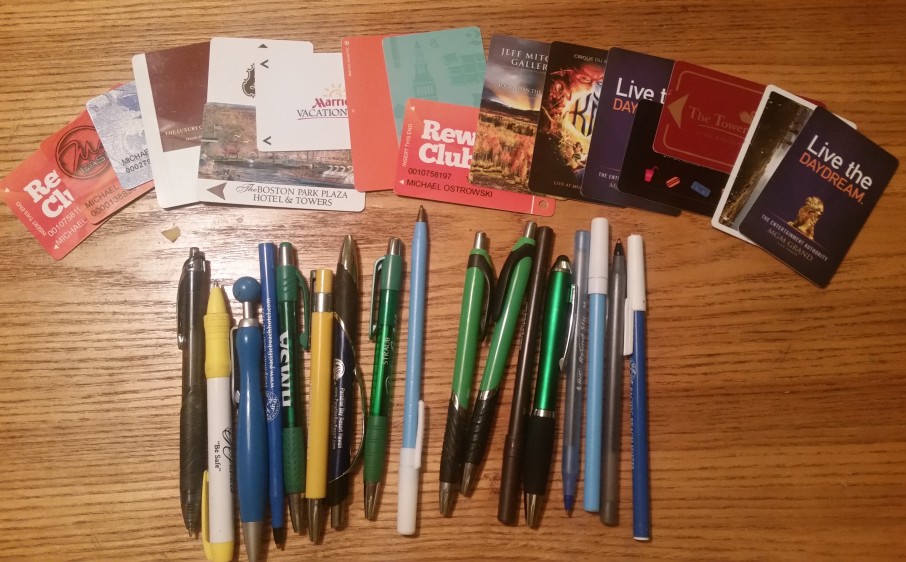 Novelist and screenwriter with degrees from Boston University and Emerson College who lives in Hawaii. Aloha and mahalo in advance for reading my work! You can order a copy of my new novel here! https://www.inkshares.com/books/lost-in-the-fog