In the guide book today’s stage was supposed to be nearly 30 kilometers, including a daunting hike up to 4,265 feet.  But J’Nell and I had gotten off the recommended distances/stopping points several towns ago, and instead we chopped our walks up in a more manageable fashion.  On this day we would only need to go 12 kilometers to O’Cebreiro, but the ascent and terrain would be strenuous.

We started the morning with gorgeous views of the mountains surrounding us, as well as the towering modern bridge so high up in a mystical fog.  The sunrise was casting a Golden glow on the mountains ahead in the misty distance.  We also got to see the Templar Castle ruin upon the hill. Called Castillo de Sarracin, it’s believed to have been built in the 800’s and the restoration efforts are being lead by a Hungarian who went up there a decade ago and had a mystical experience.  It is too far out of the way to hike to and back for us, but would love to visit it in the future.

From the moment we left our casa rural, everything around us was so green and lush with the sun rising and the stunning sky and the puffy clouds.  We would pass cows and sheep, and then only 4 kilometers away we stopped for a coffee and breakfast at a cafe called Las Herrias. It would be the last proper town before almost reaching O’Cebriero.

We would soon take a left off the main road and enter the forest to begin our very arduous and rocky uphill hike. We were lucky the weather was sunny, as several of our friends posted photos via the WhatsApp text group of the same place that were foggy and rainy.

What I loved about this day’s walk is you had to turn around and periodically take in the sweeping vistas.  We hadn’t seen a lot of people all day, but as we approach O’Ceberio several pass us who are likely the overachievers who started early in the morning from Villafranca and did the whole 30 kilometers that’s recommended in the book.  Much respect to them, but of the dozen or so who passed us, few stopped to admire the gorgeous views behind them.  Most were too busy charging forward to make their distance quota.

The colors are so vivid in the mountains, high up there with those white billowy clouds, blue sky, and green rolling hills.  Just being in such unspoiled nature is mesmerizing.  The solitude of the altitude is peaceful and contemplative.

The last town before O’Cebreiro is Laguna de Castilla, and we stop at La Escuela Bar for a coffee (me) and a Coke (J’Nell).  Great to rest, as the final climb to town is going to be difficult.  Not only is it steep, rocky, and muddy, but you have to contend with the flies and an abundance of horse and cow poop.  The flies stick onto you and it’s possible the whole path is pure fertilizer. The stench increases the closer we get to the top.  But the views continue to be stunning and special!

We finally cross into the Galicia region of Spain, marked by a cool stone with two crests next to a red Templar cross.  In doing so we hit the 3rd highest summit on the Camino at the top of the Cantabrian Mountains.  At the stone wall at the edge of town that looks into the valley, we take more photos and thoroughly enjoy the moment.

We hadn’t booked a room in O’Cebreiro, which is a popular stopping point on the Camino, and we worry it could be full.  Somehow we find a private one available for 45 euros, but J’Nell is skeptical of the place after checking-in.  While I shower she finds both a dead and live bedbug.   She also reads some recent reviews of the place online, several complaining of the same experience.  Time to check-out!

I’m still in my towel when we get our money back, and I’m grateful J’Nell is so vigilant after detecting the room wasn’t very clean.  But I refuse to dwell on the negative as it was blissful walking up the mountain.  It’s also the only time on the whole Camino we experienced something like this, and I only note it for the record.

Luckily the municipal albergue, which is the largest we’ve stayed at with beds stacked one on top of another, has plenty of space.  What tonight’s dwelling lacks in atmosphere and aesthetics, it more than makes up for in functional antiseptic fascism.  I joke . . . the albergue is only 8 euros, very clean, the staff are friendly, and it’s a place to stay for the night with fellow pilgrims that doesn’t have (we hope) bedbugs.

After getting settled into our cramped living quarters we head to Santa Maria Real, the town’s church where the foundation dates back to the 9th century.  Before going inside we watch a news lady interview a guy restoring a thatched roof.  Later when we’re at the bar, we’ll not only watch this story on TV with the locals (who are shushing each other so they can hear), but then the journalist and her camera crew come inside for a glass of wine.

Santa Maria is a very important church on the Camino, not for its antiquity but for recent history.  It contains the tomb of Elias Valina Sampedro, the priest who preached there in the late 20th Century, and is credited with the current Camino resurrection. He is the one who first painted the yellow arrows, researched where the original routes went, and wrote the first guidebook on it (in 1984) in centuries.  Very cool to pay him respect as we would not be here if not for Father Sampedro.

There is also a profound pilgrim’s prayer (in English) on a poster beside Sampedro’s tomb. I include a picture of it below for the full text, but share with you a powerful quote here:  “Although I may have carried my pack from beginning to end and waited for every pilgrim in need of encouragement, or given my bed to one who arrived later than I, given him my bottle of water in exchange for nothing, if upon returning to home and work I’m not able to create Brotherhood or to make happiness peace and unity, I’ve arrived nowhere.”

And now I sit here in this bar in O’Cebreiro with J’Nell drinking a slightly sweet but more smoky Spanish brandy that has a bull on the bottle. It was recommended by Trevor, our recently retired and very witty friend from New York we’ve lately been seeing nearly every place we go.   He just bid us goodnight, and we need to do the same and get back to the albergue for our 10 pm curfew. Though I’d rather linger here longer with my journal and this brandy, as it has warmed me nicely in the chilly mountain air. 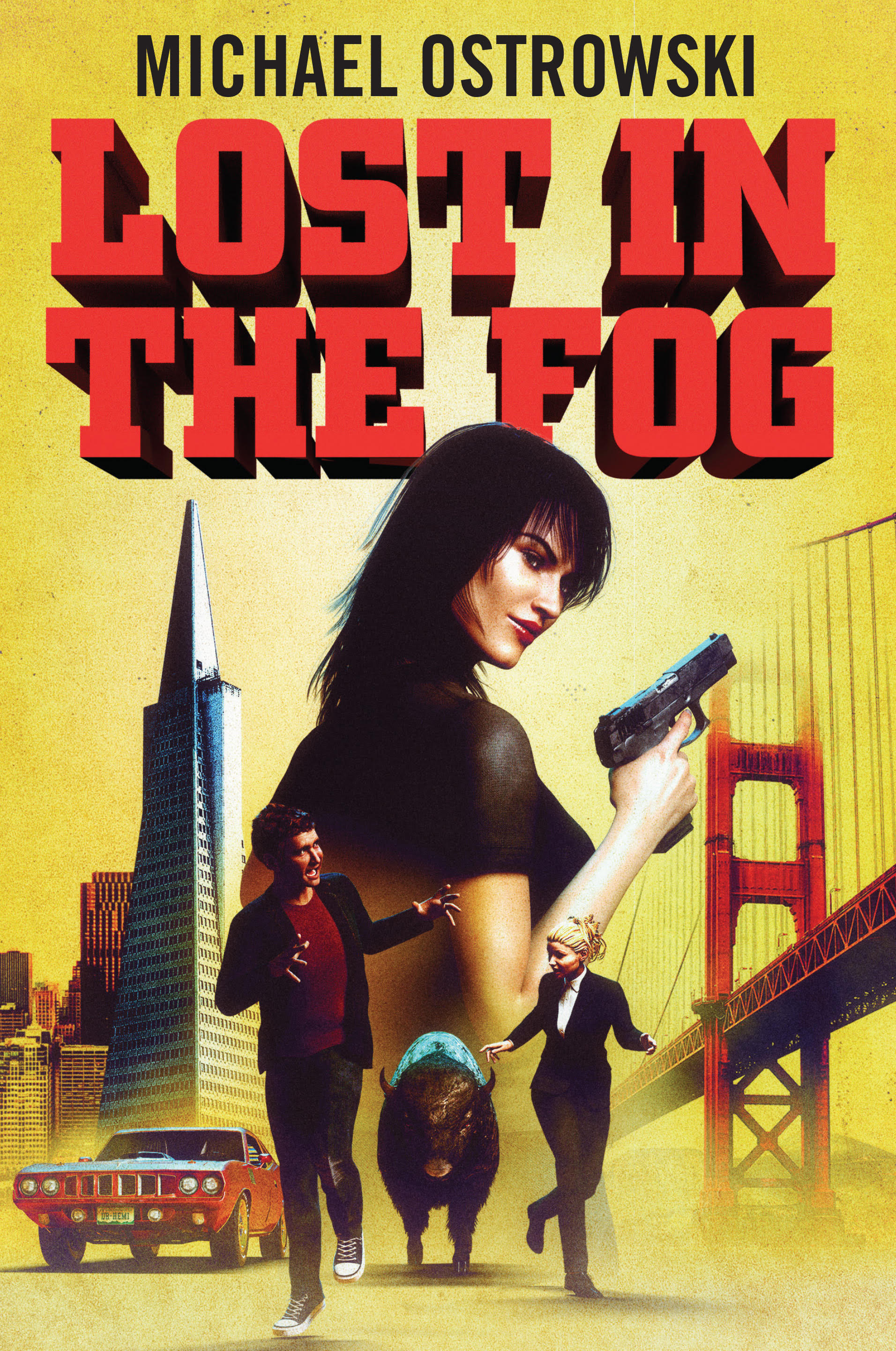